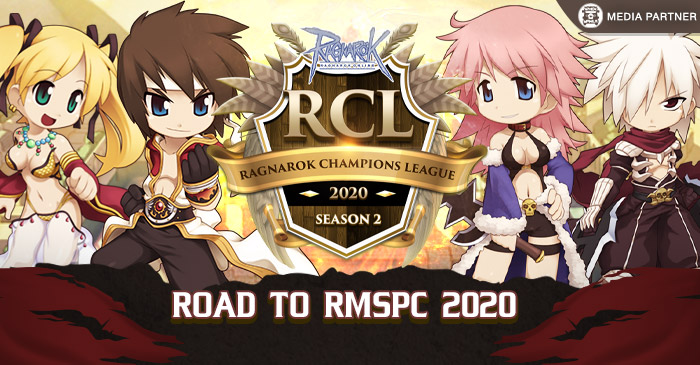 “In the world where heroes and warriors unite to form strong bonds and strong guilds,
who among them has the power to rule overall?

The time is upon us. Lead and rally your troops to command and conquer.
Perform your best tactics and prevail in the lands of Midgard. The siege of the year has come.
There’s no room for mistakes. Everything will be at stake.

Can you prove your worth in Ragnarok Champions' League?” 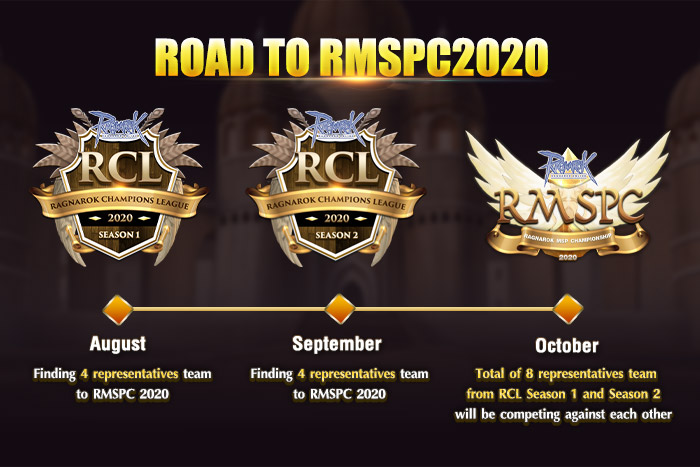 Vertical Patterns
+10 Points (can acquire one time only) 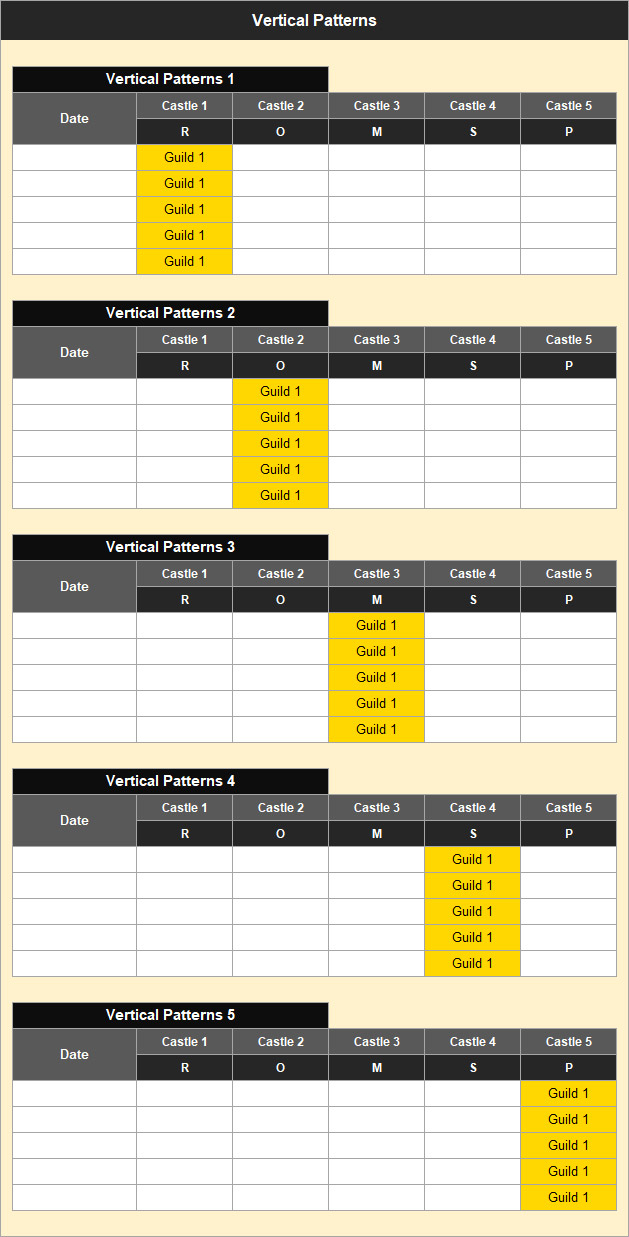 Diagonal Patterns
+15 Points (can acquire one time only) Horizontal Patterns
+ 25 Points (can acquire one time only) If 2 or more guilds are tied with the same score at the end of each season, Instead of having another WOE Match We will consider counting the following to determine the winner of the match.

Winner Prize Reward (each server)
Remark: The cash prize will be paid in U.S. dollars. 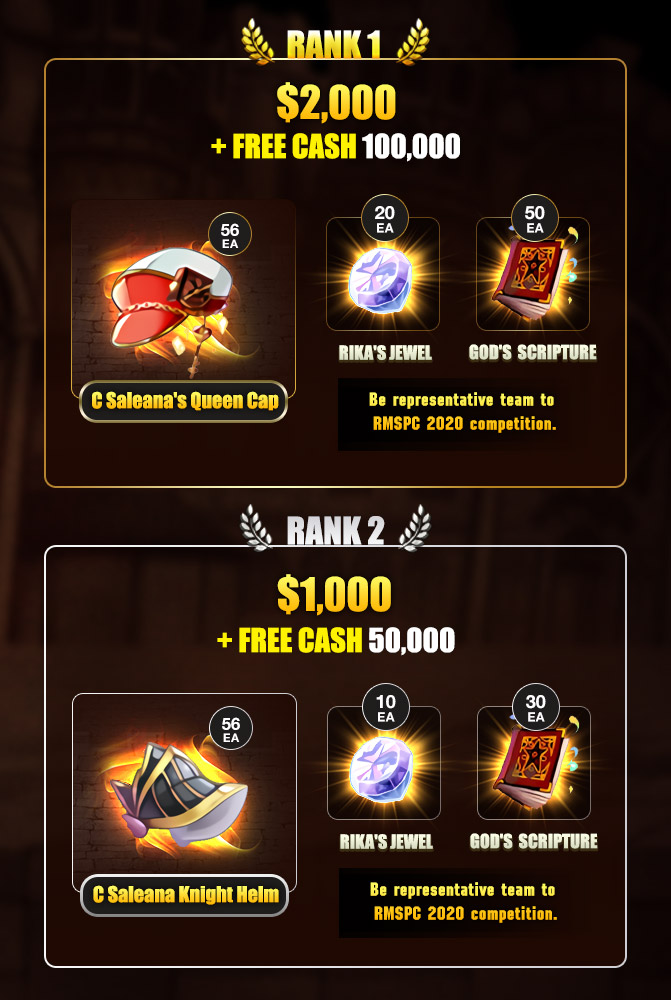 Bingo Bonus Prizes for completing pattern (each server)
can be received bingo bonus prize once per pattern.