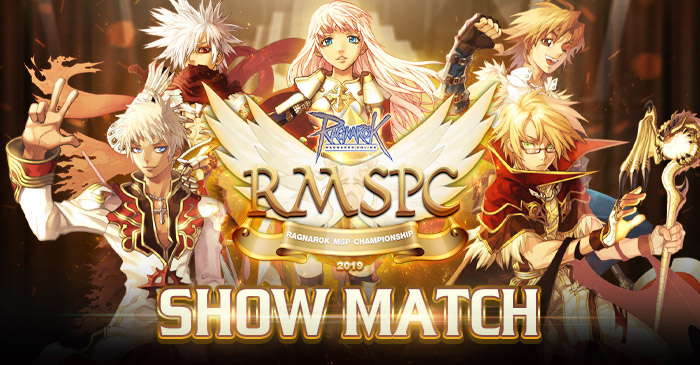 The 2020 competition is starting now! Meet a special match between The last 6 teams from RMSPC 2019 tournament. Which team will be the winner and get the special privilege for choosing a group to be in RMSPC 2019 Grand Final Group stage round that upcoming in July. Let's cheer and enjoy together with Live Streaming on Facebook Fanpage Ragnarok Online MSP. See you on June 27- 28, 2020. 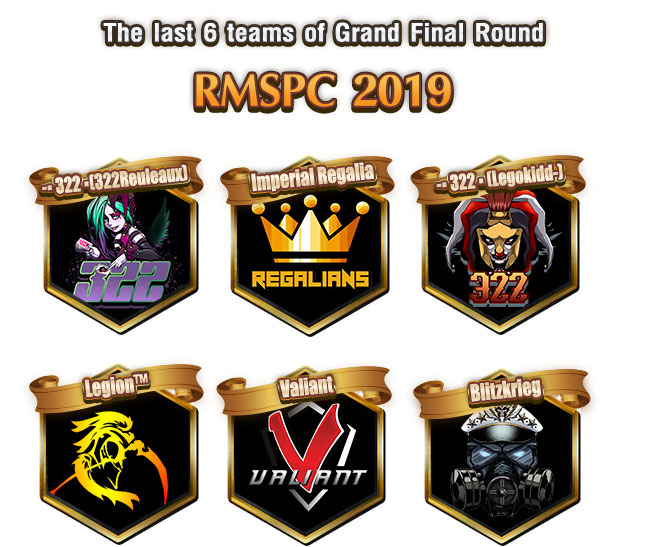 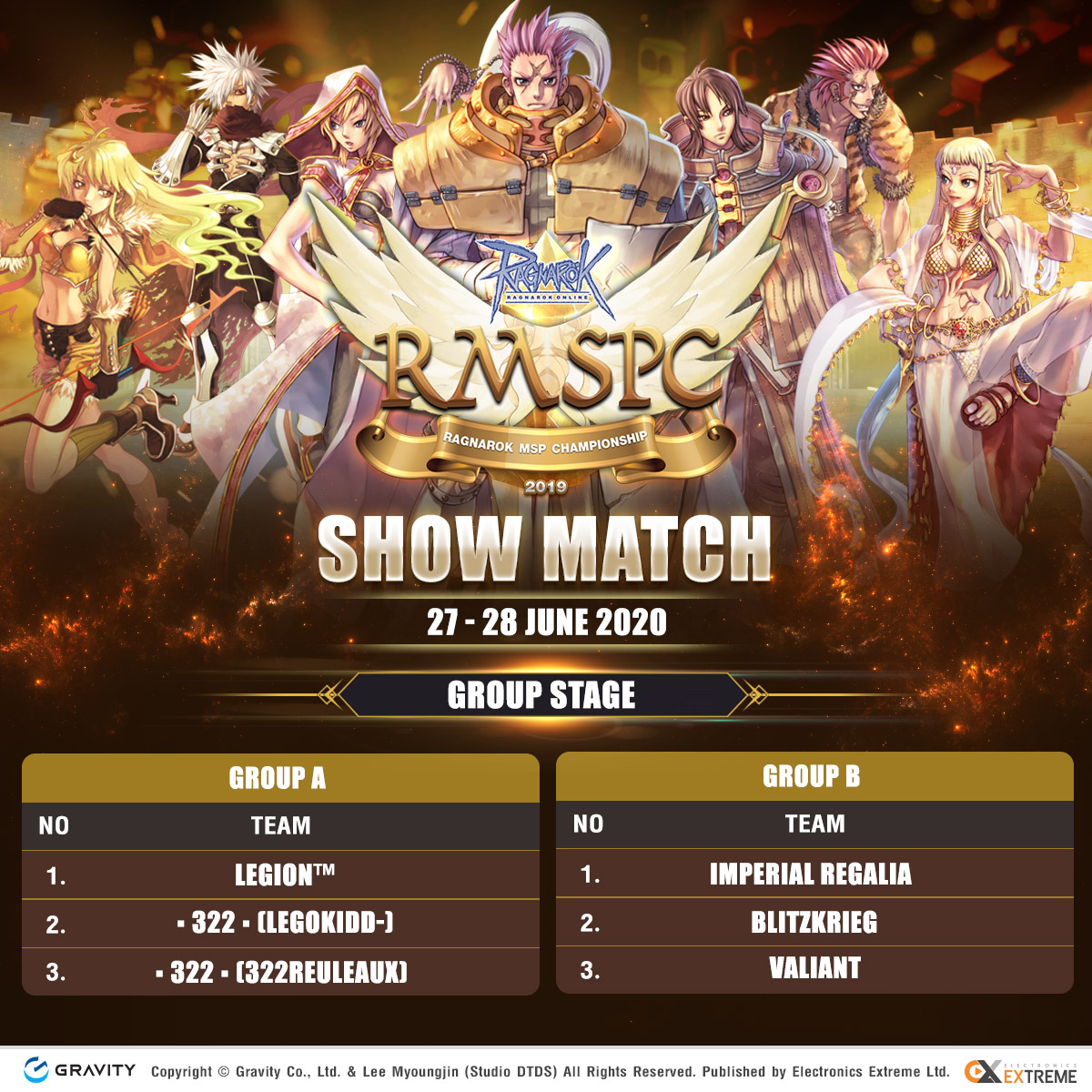 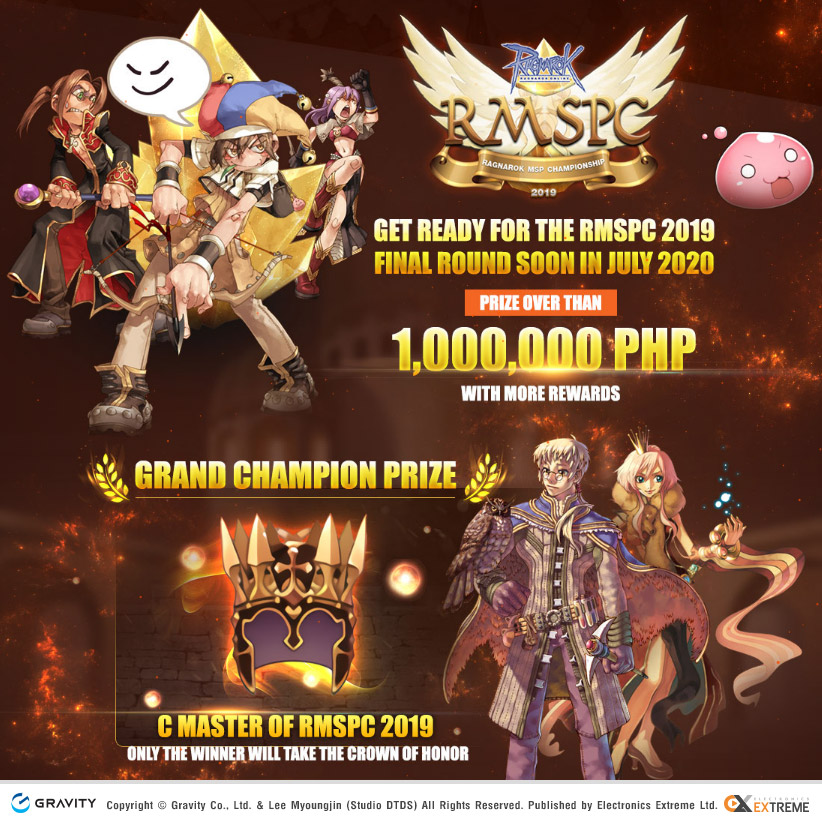 Example of a summary table