War Of 4 Pillars | The Pillar Battle 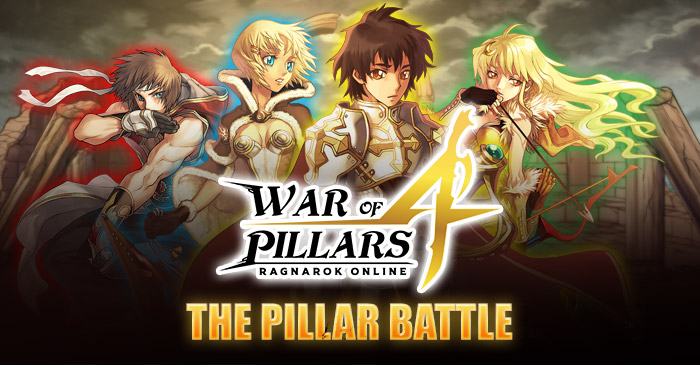 The battle of 4 pillars is about to come to an end! The last team that standing will be hailed as the victor and will be crowned as the champion in the War Of 4 Pillars | The Pillar Battle, The fated day has finally been decided! Mark your calendars, cheer for your chosen heroes, and be one of the witnesses of this long-awaited battle! with Live Streaming on Facebook Fanpage Ragnarok Online MSP. See you on July 24 - 25, 2021. 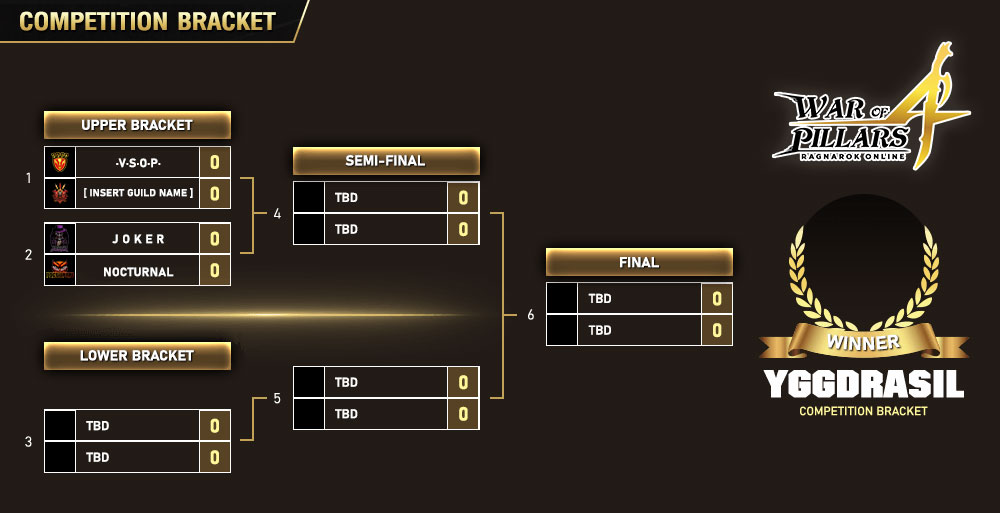 Players using any third-party program (such as No delay skill and others) will be permanently banned and the guilds which they are a part of will be automatically disqualified from the Fight Night event.