[YGG] War of Yggdrasil : The Champions of 4 Walls War! a game that the world loves to play. From defending their lands and fighting for what is right, war is still a famous game to date. If we don't end the war, war will end us. Gather your troops and be equipped as the majestic war begins. By the end of the event, the guilds who had
the highest score points of each realm will be the champion.

The champion of each of the realms will battle each other
in a 13vs13 Character Matchup using own player’s character
with Fight Night mechanics to find out who is the Champion of YGGDRASIL. 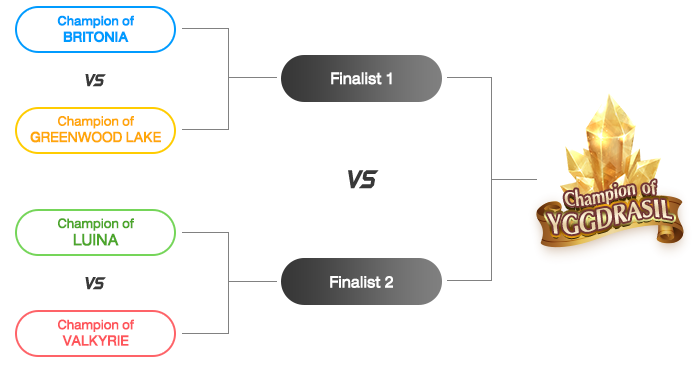 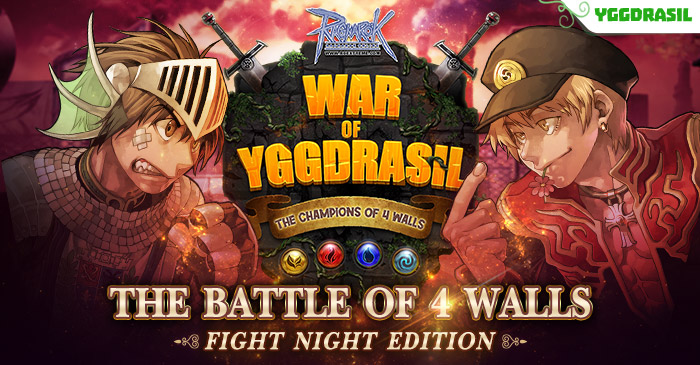 Qualifying Round Prize
Each champion will receive 13 pieces of the costume assigned to their realm.
(1 per each class who participated in Fight Night)
You will be owned these rare costume before anyone else in the server!
(Costume might be available for purchased in the future.)